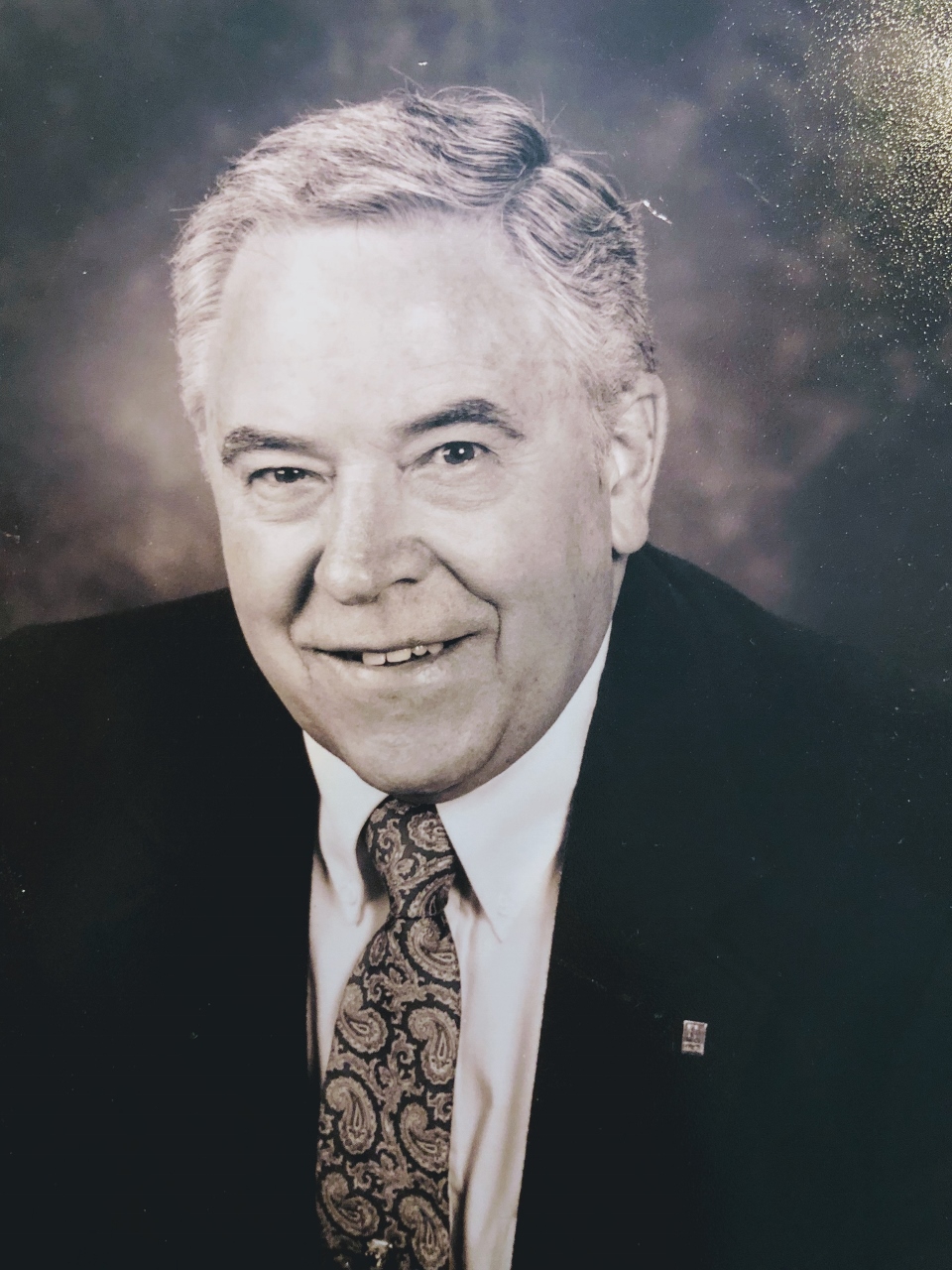 Terry Wendell Mills of Williamsburg, Virginia gloriously entered the Kingdom of Heaven on June 5th, 2018 surrounded by his wife and family. Terry’s arrival at the right hand of our Lord and Savior, after 85 years, was miraculously on the same day as his 47th wedding anniversary to his much beloved bride, Young Mills. We celebrate his amazing life and his welcome into eternity on such a special and momentous day for Terry and Young and their family.

Terry was a beloved husband, father, grandfather and a dear friend to countless others. He was born in Dott, West Virginia on November 19th, 1932 to Effie and Lawrence Mills. After graduating high school, Terry, a lifelong patriot, enlisted on December 8, 1950 and became a Naval Cadet. He was assigned to the USS Atlas, and bravely served our nation during the Korean War. He spent three and a half years in the United States Navy. Terry was awarded the National Defense Service Medal, The Korean Service Ribbon, and the United Nations Service Ribbon. Terry served faithfully for 32 years in the Department of Defense and retired with countless awards of outstanding service in 1982.
Terry’s greatest passions were spending time with his family and sharing his love of God with others. He had deep compassion for all and was a joy to encounter. He was a consummate southern gentleman and a soft-spoken loving conversationalist, with a sweet smile and an ever present playful twinkle in his eyes.

He sought to live a life of love and forgiveness, as he had been forgiven by the Savior who transformed his life. He devoted his life to his relationship with the Lord and in spreading the Good News of salvation to others.

Terry is survived by his wife, Young; his children, Teresa Mills, Tina Mills, Tracy Mills, Larry Mills and Terry W. Mills; granddaughter Leah Mills and granddaughter and grandson-in-law Mariah and Chris Pruitt; his brother Danny Mills and his two sisters Sandra Toler and Judith Huff.
A celebration of life service will be held at Bucktrout Funeral Home from 10:00am to 10:30 am. The family will reserve time for fellowship and refreshments prior to the service, and last respects can be made from 9:30 am to 10:00 am. Following the celebration service, Terry Wendell Mills will be laid to rest with full military honors as a Korean War Veteran at the Albert G. Horton Jr. Memorial Veterans Cemetery in Suffolk, Virginia. The burial service will immediately follow the celebration service and will be reserved for immediate family.
Flowers can be sent directly to Bucktrout Funeral Home in care of Terry W. Mills.