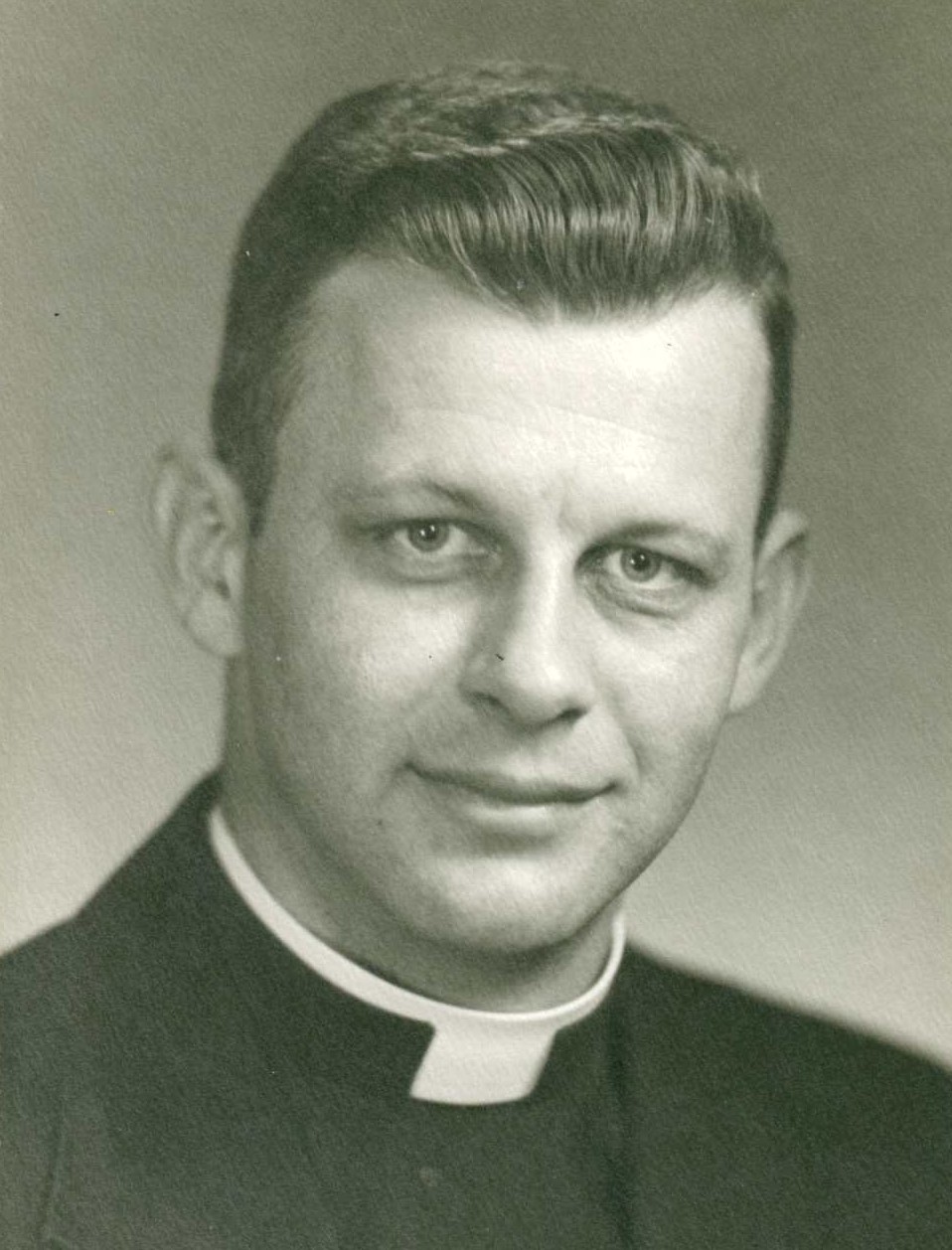 The Rev. H.M. “Tex” Rathkamp, 91, servant of Christ, loving husband and father, joined the Church Triumphant on September 20, 2021 after a brief illness.

Tex left his family farm in Yoakum, Texas at age 16, the first in his family to attend college. Following his graduation from Central Lutheran Theological Seminary in 1953, he served the church faithfully for nearly 50 years, as a parish pastor in Auburn and Columbus, Nebraska, and as a mission developer, establishing St. John’s Lutheran Church in Grand Prairie, Texas. He retired as Pastor Emeritus from Trinity Lutheran Church in Columbus, after serving as its senior pastor for 28 years. Following his active ministry, Rev. Rathkamp served as a Chaplain for the Holland America Line for several years.

Tex had a fervent devotion to the church, and built large and successful congregations everywhere he served. He always considered his wife, Ann, to be his true partner in life and credited her and the teams he created at each church for his success. Outside of his ministry, he served in countless and wide-ranging senior roles, including the development of a Lutheran camp and a continuing care retirement community. When asked about his ministry, he said, “I stand in amazement at what God, through the power of His Holy Spirit, can do through the weakness of man, committed to Him.” His favorite phrase, which he lived daily, was “Keep Looking Up.”